Andrew Einspruch, Utopian: The Western Lands and All That Really Matters

But if you have never read a FICTION book by Andrew Einspruch, you are missing out.  The saga of the twin princesses of the Western Lands and All That Really Matters is top-notch, all-ages utopia, quite as real as Narnia or Oz. They are delineated in a pleasant blend of puns, darkness, puns, whimsy and wit, in the spirit of William Steig, Roald Dahl, or indeed, Lewis Carroll. Yes, I opine that every child needs to know about Princess Eloise Hydra Gumball III ! and her world.

The universe of the Gumball Dynasty is truly utopian in one important sense, in that all its creatures are sentient as well as able to speak. Naturally fellow citizens don't eat one another either, which means the inhabitants of this series of kingdoms tend not to be predators. You will be entertained greatly without mention of cats or dogs, much less lions or wolves. And what they do eat is just as entertaining!

For one reason or another, obligate carnivores did not make the evolutionary cut leading to this possible future. Whether those who insist on eating one another even still exist is moot; these tales take place in areas where leeches represent the Bloodletters Guild and your hairdresser is a platypus; that is, it's civilized.

That is not to say that Princess Eloise the Heir, or Princess Johanna the Second-Born, cannot have exciting and taxing adventures.  This world contains rather a lot of magic, not just scholarship and useful inventions, though there is not as much magic as in The Tme Before.  Both girls have 'weak magic' for minor things, such as Johanna's way with plants, or Eloise's ability to throw things.  Eloise's best friend, Jerome de Chipmunk, is son of Maybelle, the Court Seer, whose prophecies turn out to be quite accurate, if sometimes misunderstood.

The books in the series may be read in any order, although The Purple Haze rather begs one to quickly read the Star of Whatever. They follow the heroines from childhood to womanhood. 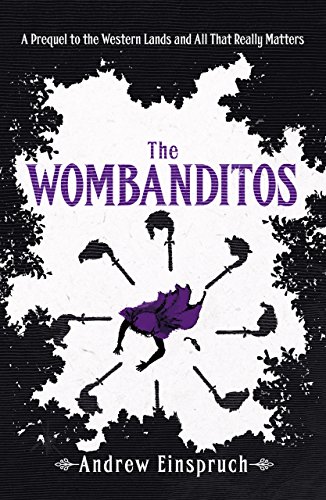 A young princess and her chipmunk friend play truant in order to attend an agricultural festival, then have to use their wits to get free of a family of wombat thieves. 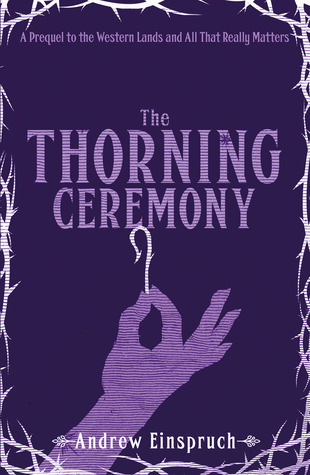 Coming of age for a Gumball Dynasty princess is a big deal indeed! The herbal ore and imparting of life skills is handed down via a very ceremonious series of ordeals, some private, some public, and all fraught with significance for a princess's future. The twins, being each her own girl, handle the trials they face very differently from their mother, or one another, with consequences for the rest of their lives. 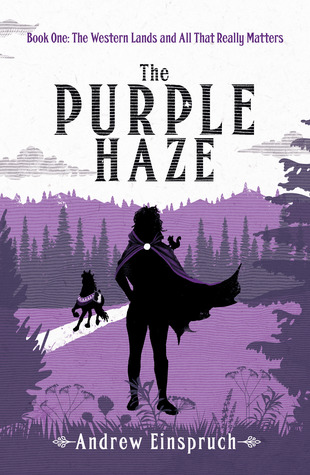 The monarchs of the Western Lands and All That Really Matters receive a state visit from the twins' uncle, King Doncaster of the Northern 'Half-Kingdom'.  His invitation to Princess Johanna, who is his favorite neice, to visit him is accepted. But then the Royal Seer, Maybelle de Chipmunk, has a devastating vision just after they have left,  prompting the King and Queen to dispatch Princess Eloise to fetch her back.  The adventure commences, including a dismaying number of stretches spent in the royal dungeons of different kingdoms, as well as a cliff-hanger, or should I say haze-hanger, at the end.

The Star of Whatever: 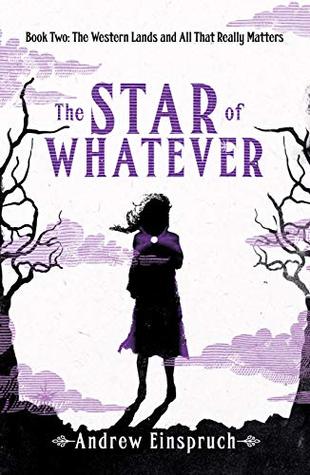 Princesses Eloise and Johanna find themselves in a place where everyone and everything is dead, except them. They face a quest to rid their world of an ancient magical mistake. It will make them into true monarchs, as well as the heroes they were born to be. 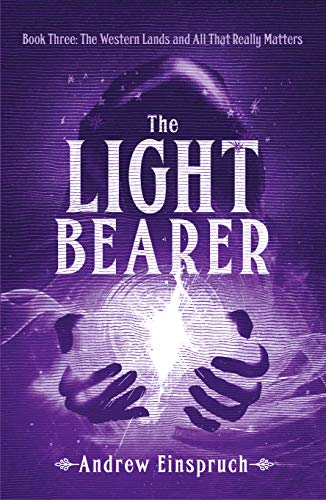 The formulaic Westernlander wish, 'Boring journey,' still hasn't come true for our princesses.  A prophecy of the Central Mountain Kingdom is about to be fulfilled, and it involves Princess Eloise Hydra Gumball III, who still hasn't made it home to the Western Lands and All That Really Matters.

This world and its stories give readers hope for a future where things may go haywire, but with the help of love for all beings, things often go right. I for one welcome our vegetarian Einspruch overlords. 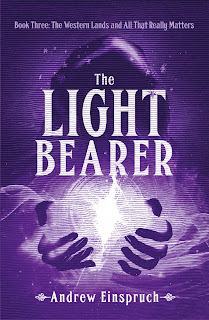